236 Feet 1987 A.D. The Srirangam Temple is one of the largest in India and it houses the tallest gopuram in the country Srirangam, Tamil Nadu, India.

216.5 Feet. The temple covers some 10 hectares, this vast temple is one of the largest of India. Four large unpainted gopurams, one of each cardinal point, front of approaches, with the eastern side rising 13 storeys and an astonishing 66m – Tiruvannamalai, Tamil Nadu, India.

193.5Feet. The 11-storied gopuram has a height of 59m, making it the tallest gopuram of the era. During the period of Madurai Nayaks, the lesser figures sponsored religious projects, including large scale campus. The temple is the emblem of the Government of Tamil Nadu – Srivilliputhur, Tamil Nadu, India.

192 feet This temple is dedicated to Sri Trivikrama – Ulagalanda Perumal, the fifth incarnation of Lord Vishnu. This temple tower is one of the tallest, measuring 192 feet in height. The Alwars Poigai Alvar, Bhoothathalvar & Peyalvar sang in praise of Lord Vishnu which formed the integral part of the Nalayira Divya Prabandham.
One of the special features is that one idol contains the forms of two Gods – front side as Chakratalwar with sixteen hands and the back side as Narasimhar. Tirukoilur, Tamil Nadu, India.

190 feet This is Kanchipuram’s largest temple with its tall gopuram, a highly visible symbol of Vijayanagar dynasty. The entire complex covers an area of 10 hecatres and has five courtyards. Kanchipuram, Tamil Nadu, India.

187 feet Alagar Koyil is a temple dedicated to Lord Vishnu. In the outer gateway of the temple, there is a massive door that is rarely opened. Behind the door, Karupannaswamy, the subordinate of Lord Vishnu, although no image of Karuppanaswamy is present. The shrine is dedicated to Karupannaswamy. Madurai, Tamil Nadu, India.

170feet The complex houses 14 gopurams(gateway towers) ranging from 45-50m in height, the tallest being the southern tower, 51.9 metres (170 ft) high The temple has some very old sections but the largest part dates back to 17th century. The four gopurams are decorated with many figures from the Hindu pantheon; they can be seen from great distances. Madurai, Tamil Nadu, India.

164 feet The temple is largest Vishnu temple in Kumbakonam. The temple shrine, in the form of chariot was the work of the Chola kings during the 12th century.
Kumbakonam, Tamil Nadu, India.

154feet King Vijayaragava Naik built the main gopuram, the thousand pillar hall and the big compound encircling the temple. The details of all these are available in the inscriptions within the temple Mannargudi, Tamil Nadu, India.

216 feet 1011 A.D. The Peruvudaiyar Koyil or Brihadeeswarar Temple, also known as Rajarajeswaram, at Thanjavur in the Indian state of Tamil Nadu, is the world’s first complete granite temple and a brilliant example of the major heights achieved by Cholas kingdom Vishwakarmas in dravidian temple architecture. It is a tribute and a reflection of the power of its patron RajaRaja Chola I. It remains as one of the greatest glories of Indian architecture. The temple is part of the UNESCO World Heritage Site “Great Living Chola Temples”. Thanjavur, Tamil Nadu, India 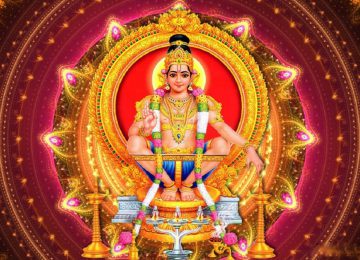 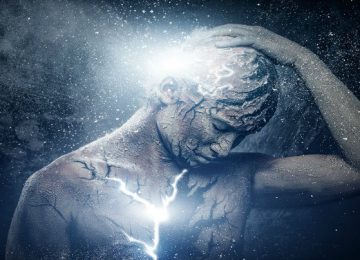